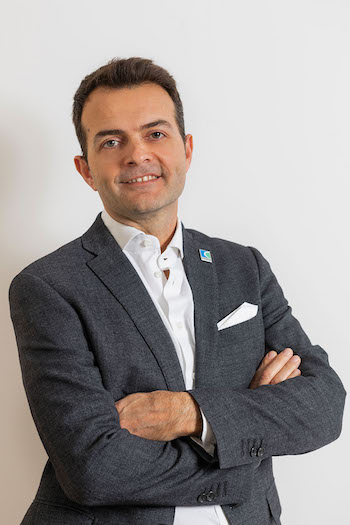 Mr. Pasquale D’Orlando, General Manager & Director of Sales for Curtis Italy, is taking on an expanded role in European markets. In the newly created position of Director of Market Development and Customer Acquisition, D’Orlando will be a leader and champion for Curtis sales in Europe, responsible for coordinating increased pipeline opportunities, acquiring new customers and building market share in strategically important new market segments across the European region.

He joined Curtis more than 25 years ago, advancing through the ranks with the company in progressively responsible positions, initially as Customer Support Engineering Manager. He was first promoted to the position of Sales & Product Support Manager and then appointed as Sales Director, a role he held for 5 years. In 2009, he took on broader managerial responsibilities as General Manager and Director of Sales for Curtis Italy and areas of southern Europe.

Mr. D’Orlando will also remain as General Manager and Director of Sales for Curtis Italy. 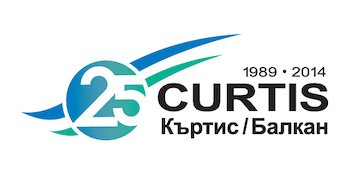 Each company anniversary signifies success, the power of teamwork and the strength of Curtis in the international marketplace. Today, over 950 employees in 15 locations are part of the global Curtis family. We sustain, persevere and grow the business for the benefit of all. Each success in any location is a success for all.

Let's start the drum roll with Curtis Mount Kisco, New York, our corporate headquarters. In 2015, the company will celebrate its 55th anniversary. The company started in 1960 in a rented office in the back of a lumberyard. Today, we are a global leader in electric vehicle technology, instrumentation, controls and related products. The company has introduced a new emblem to promote 55 years of innovation & excellence. We already started flying this emblem in advance of the anniversary.

Curtis Balkan in Sofia, Bulgaria, established in 1989, and one of the primary manufacturing centers of the Company, has just recently celebrated its 25th anniversary. The Bulgarian company hosted an Open House onsite on September 27, 2014, to which all employees and their families were invited. Local dignitaries who participated included Peter Lithgow and Valentin Gueorgiev from the American Chamber of Commerce in Bulgaria; Emily Taneva, the Commercial Officer from the United States Embassy; Krastio Morev and Jivko Daskalov of Transport Electronics; Ventzislav Tzankov and Ivan Petkov of Via Komplekt; Boriana Dimova, Petko Dimitrov and Elizabeth Sidy of PricewaterhouseCoopers; and Kostadin Arnaudov, one of the co-founders of Curtis/Balkan together with Edward M. Marwell. They were joined by Curtis President Stuart Marwell; VP of Manufacturing Steve Langdon; and VP of Human Resources, Anne Papaelias. Stuart Marwell presented Curtis Balkan with a commemorative certificate.

The success that Curtis Balkan has had over the past 25 years as one of the company's flagship manufacturing sites, and as a sales gateway to Eastern Europe and the Balkan countries, is due to an unwavering commitment to excellence. Curtis Balkan is a highly valued contributor to the continued success of Curtis worldwide. 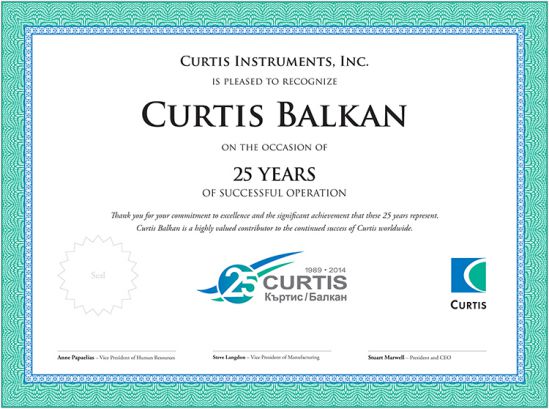 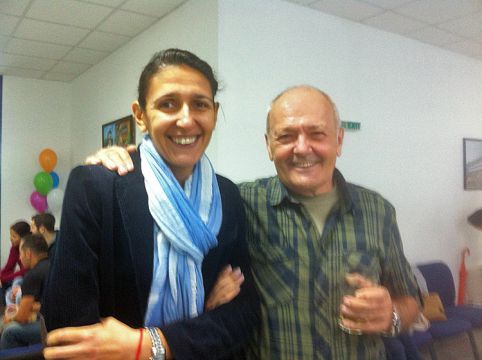 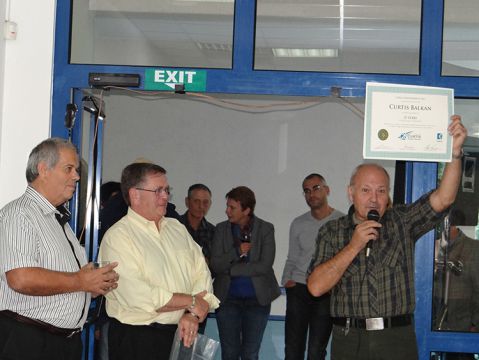 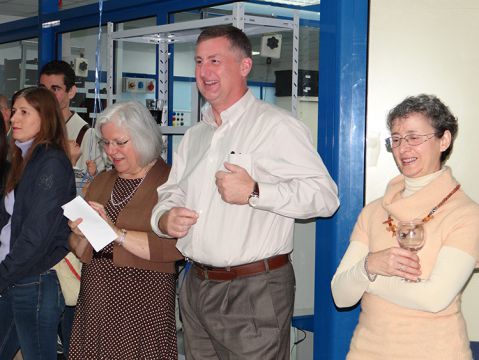 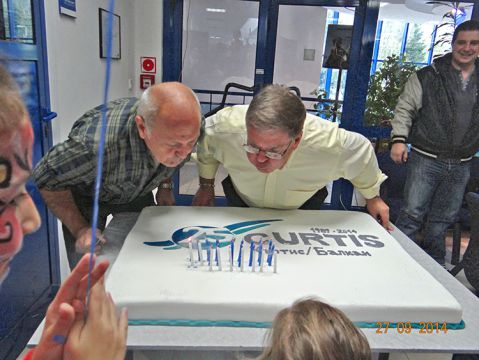 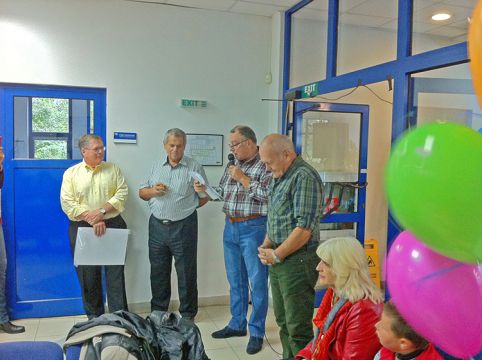 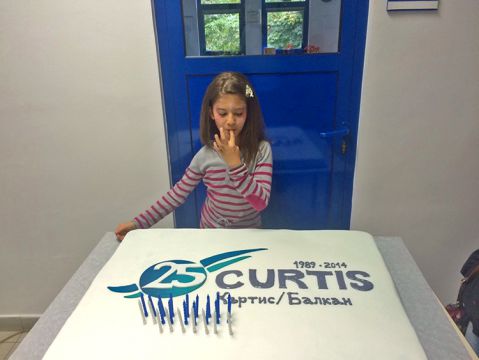 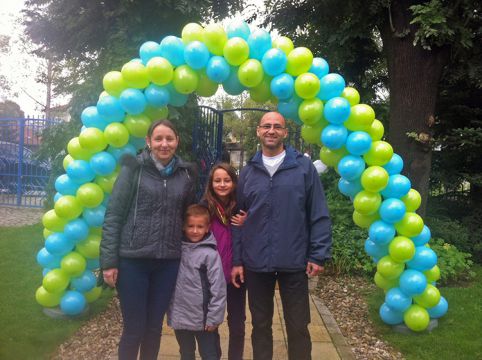 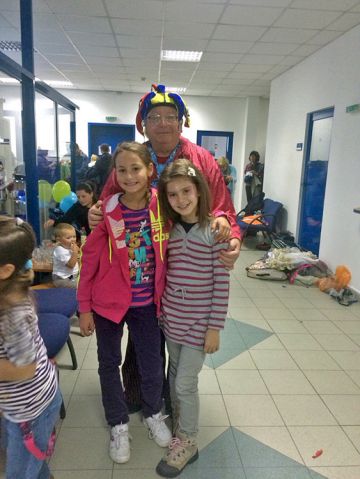 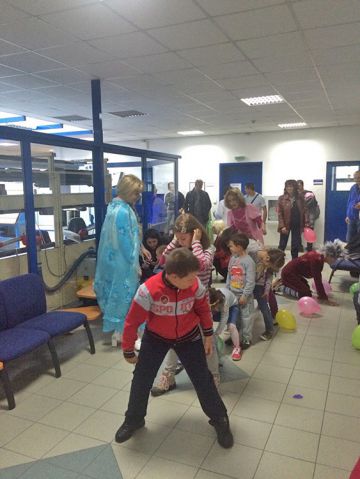